Steven Kolpan is Professor and Chair of Wine Studies at The Culinary Institute of America (CIA) in Hyde Park, NY. He is the author of "WineWise," a consumer-friendly guide to the wines of the world, which won both the 2009 James Beard Foundation Award for Best Beverage Book and the 2009 Georges Duboeuf Award for Best Wine Book of the Year. Steven is also the author of "Exploring Wine," which has sold more than 125,000 copies, and was nominated as Best Wine and Spirits Book by the James Beard Foundation. He also authored "A Sense of Place, a history of Napa Valley's Niebaum-Coppola / Rubicon Winery" (foreword by Francis Ford Coppola) that received the Versailles Award for Best American Wine Book in 2000. In 2007, Steven was named Wine Educator of the Year by the European Wine Council. Steven is a contributing editor and the wine columnist for Valley Table magazine, and has been a member of Slow Food for 20 years. Steven Kolpan lives in the Hudson Valley just outside of Woodstock, New York. 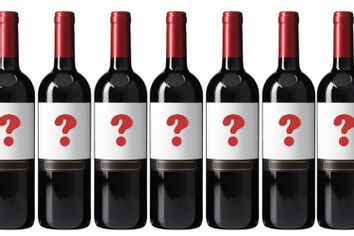 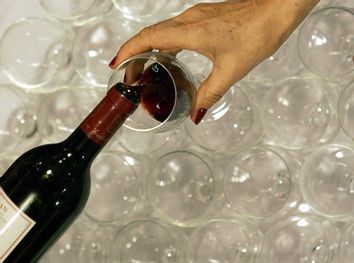 Make a wine pro jealous: Have a tasting at home Steven Kolpan 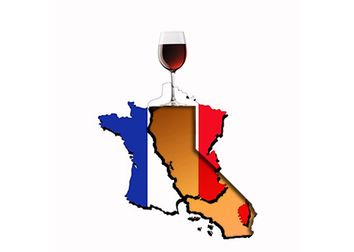 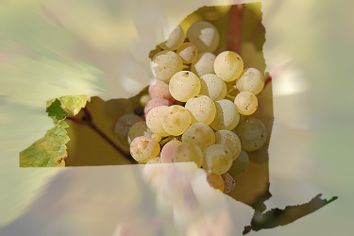 One of the best white wines in the world comes from ... New York? Steven Kolpan 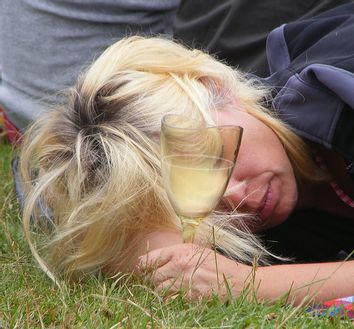 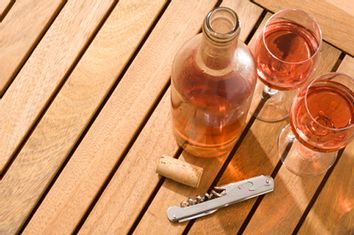 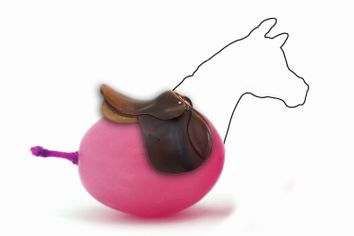 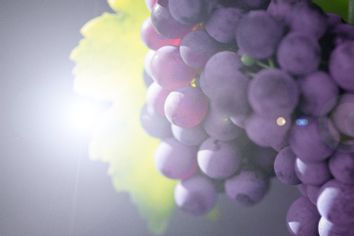 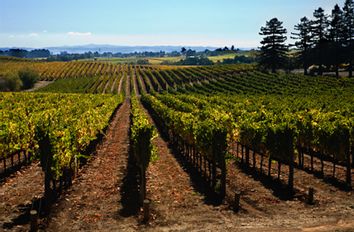 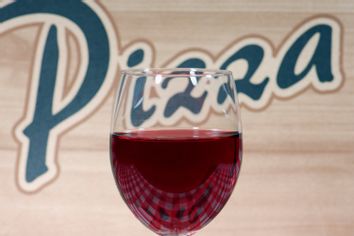 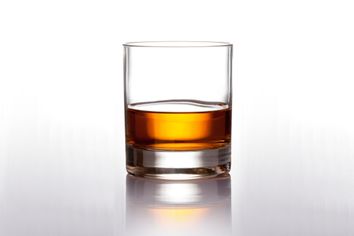 A wine geek's guide to some great bourbons Steven Kolpan 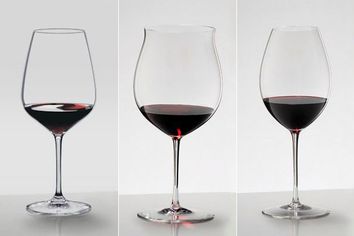 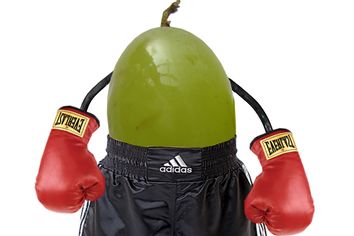 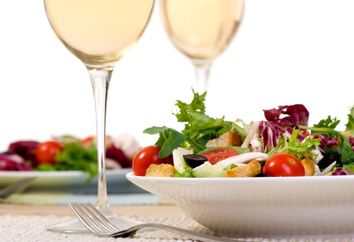 How to pair wine with vegetables Steven Kolpan
Page: 1