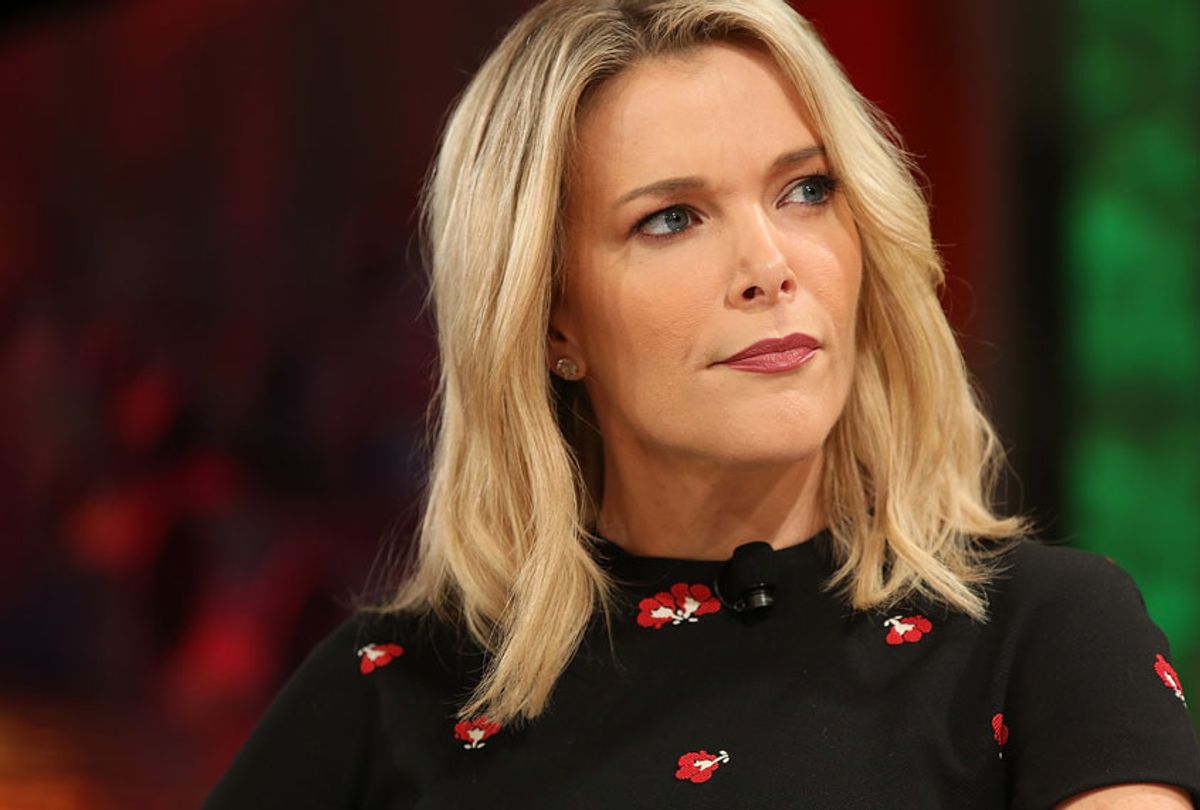 "Megyn Kelly was a huge talent. She was at the wrong time of day," Burke told Variety. "In hindsight, we shouldn't have done it."

NBC News officially announced it was cancelling "Megyn Kelly Today" in October. Burker, however, did not mention that Kelly's self-titled hour of the "Today Show" was only canceled after the host suggested that the use of blackface during Halloween was not racist. He also neglected to mention her primetime show, "Sunday Night with Megyn Kelly," which consistently struggled in the ratings and drew controversy thanks to a softball interview with Russian dictator Vladimir Putin and another with Sandy Hook conspiracy theorist Alex Jones.

Kelly's highly-publicized exit continued a drumbeat of bad news for NBC in the wake of the firing of "Today" stalwart Matt Lauer in November 2017 over sexual misconduct allegations. Burke defended NBC News Chairman Andy Lack, and pushed back against speculation that the controversy surrounding the network's profitable morning franchise would result in leadership changes.

Burke also accepted blame for the decision to lure Kelly from the cable news wars of primetime at Fox News to the family-friendly arena of daytime at NBC, seeming to shield his news chief Lack from the fallout surrounding the failed multi-million dollar experiment.

"News organizations like ours should take risks," Burke said, recalling that he "went over and told (Kelly) she should come here."

"I'm 100 percent behind Andy," Burke added. "When the drumbeat began of 'You gotta fire this guy' — a lot of that was really unfair. Matt Lauer was a grenade that we didn’t know was a grenade. I was here seven years, and I thought Matt Lauer was the greatest interviewer in news."

It was reported last week that Kelly would receive what is estimated to be the remaining $30 million of her astronomical $69 million, three-year contract. Meanwhile, Kelly recently announced her ambitions to return to TV this year.

Kelly kicked off her morning show in the fall of 2017 with a not-so-subtle attempt to rebrand her image  — specifically, as another friendly "Today Show" cast member who was above the fray of the partisan politics that defined her primetime show at Fox News. "The truth is, I'm kind of done with politics for now," Kelly told the audience on the premiere episode of her self-branded hour of "Today," adding that she had hoped instead to help viewers "get yourself through the day, to have a laugh with us, smile, sometimes a tear — and maybe a little hope to start your day. Some fun! That's what we want to be doing."

Despite her rocky debut week at NBC News, which received a less than enthusiastic reception, the news cycle tossed Kelly a life preserver of sorts in the form of #MeToo. As Salon's TV critic Melanie McFarland previously wrote, "#MeToo has allowed Kelly to find a point of connection with her female-skewed audience, one she’s struggled to find thus far. Her overly polished image and upper-class comportment stands in contradiction to that of the average daytime viewer."