Silicon Valley is primed for a worker uprising

The foundation was laid in the 2010s. Will the 2020s be defined by Tech's labor struggles? 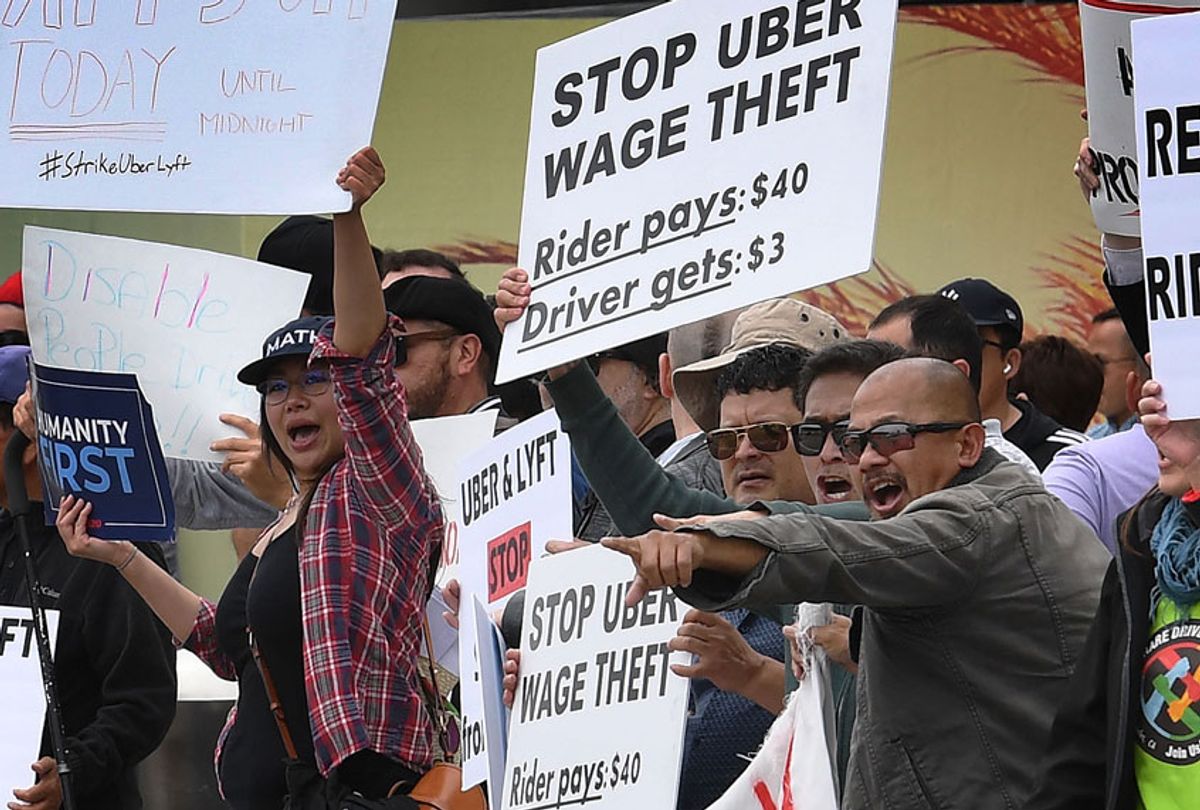 Only ten years ago, the public perception of Silicon Valley was far more optimistic. Time magazine named Facebook CEO Mark Zuckerberg their person of the year in 2010, after Aaron Sorkin’s film “The Social Network” became a blockbuster hit. In part due to the popularity of the iPhone 4, 2010 was also the beginning of the mobile app boom. App developers were becoming overnight millionaires. And Uber was then known as “UberCab,” a small San Francisco startup trying to get its rideshare app to stand out from the noise. Startups were still considered a desirable place to work, and the general public was enamored by quirky tech office perks like ball pits and office kegs.

Oh, how the mighty have fallen. Unless Zuckerberg repents and becomes a Luddite, it is unlikely he will ever be perceived as anything more than a robotic boy-CEO. Sorkin, who was once captivated by Zuckerberg’s story enough to make a movie out of it, has described Facebook’s policy on allowing politicians to lie on its platform as “assaulting the truth.” Uber is now a multi-billion company whose rise has been tainted by sexism scandals, sexual assaults, and obscene exploitation of their workers. Working at a startup is no longer as novel as it used to be. Rather, workers at Silicon Valley companies, big and small, white collar and blue collar, have started to feel less coddled and more exploited, an energy they have channeled into an uprising — and one that has only just begun.

“Major tech companies lost their positive sheen and tech workers found their voice” in the 2010s, Ken Jacobs, the chair UC Berkeley Center for Labor Research and Education Institute, told Salon in an email. “Tech workers discovered that their companies were engaged in business activities that conflicted with their expressed values.”

As my colleague Keith A. Spencer and I wrote in 2019, that shift in Silicon Valley really gained steam at the end of the decade. The industry, once a bastion of corporate-friendly libertarianism, has seen its politics change as tech workers become cognizant of the often subtle ways that their employers take advantage of them. Meanwhile, many tech companies took contracts from the defense industry and oil and gas, industries that most in the Valley see as irredeemable. In the case of Google parent company Alphabet, Jacobs notes that the company belied its motto, “do no evil," by "working on robotic military systems, assisting censorship in China and ignoring sexual harassment by executives — all of which became the focus of worker protests.”

In 2018, after the New York Times published a report claiming that Google paid out $90 million to one of its executives after he faced sexual assault allegations, workers organized a massive walkout. An estimated 20,000 Google employees walked off the job in protest in November 2018. Meanwhile, in San Francisco, tech workers helped organize for Proposition C which would raise the gross receipts tax by an average of 0.5 percent for businesses that earn more than $50 million a year. As a result, nearly $300 million would go toward homelessness initiatives. Many supporters of the proposition worked at companies whose top executives opposed the measure, signaling tensions between the average worker and the C-suite. At the time, one tech worker told Salon she was supporting the proposition despite working at a company that was advocating against it. “I’m being well compensated now, but how long will that last?” she said. “I have a sense I’m closer to homelessness than a jackpot liquidation.”

Jacobs added that wealth accumulated by a small number of investors and owners of tech companies contrasts sharply with growing homelessness in places like the Bay Area. Even well-heeled tech workers felt distanced from being part of such wealth, in part thanks to the high cost of living in the Bay Area.

“We also saw growing solidarity across the tech companies' workforce,” Jacobs said of the labor pains of the 2010s. “Highly paid engineers supported the successful efforts by contracted cafeteria workers, janitors and bus drivers to organize into unions and push the tech companies to agree to higher wages.”

The popularity of social media platform Facebook has declined in part due to its role in serving as unwitting propagandist in grave political and economic matters. To wit: Facebook ennobling far-right groups promoting violence; being complicit in spreading conspiracy theories about the Sandy Hook massacre, which resulted in some parents of Sandy Hook victims receiving death threats; the platform's role in foreign manipulation of the 2016 U.S. election; and Myanmar military personnel who used the social network to incite genocide, to name a few. Many Facebook workers have felt ethically compromised by their company's wrongdoing, leading some to execute exit strategies.

“Social media went from democratizing information to become a major channel for disinformation from autocratic regimes, and the ‘sharing economy’ turned out to be a strategy to avoid labor rights and evade taxes,” Jacobs told Salon.

This is all to say the next decade is primed for a vast uprising among tech workers, nearly all of whom are not unionized and ripe for organizing. Many historic unionization efforts were just getting started at the end of the 2010s. In September 2019, a group of 73 contract tech workers for Google in Pittsburgh voted to join the United Steelworkers. That marked one of the few cases of white collar tech employees organizing and winning the right to bargain collectively. Employees at Kickstarter, a crowdfunding platform, signed union cards but are still working toward reognition, an effort that has not been free of tension or retaliation from the company. Instacart workers ended the year with a series of actions and a strike to demand higher wages. California will be the first state to classify gig workers as full-time employees. And despite threats from Amazon, a coalition of their workers are speaking out publicly about the company’s role in climate change. Meanwhile, the regulation of Big Tech is a major talking point for presidential candidates.

At the dawn of the 2020s, the foundation has been laid.