"The fight is done. We lost. Stay hidden." 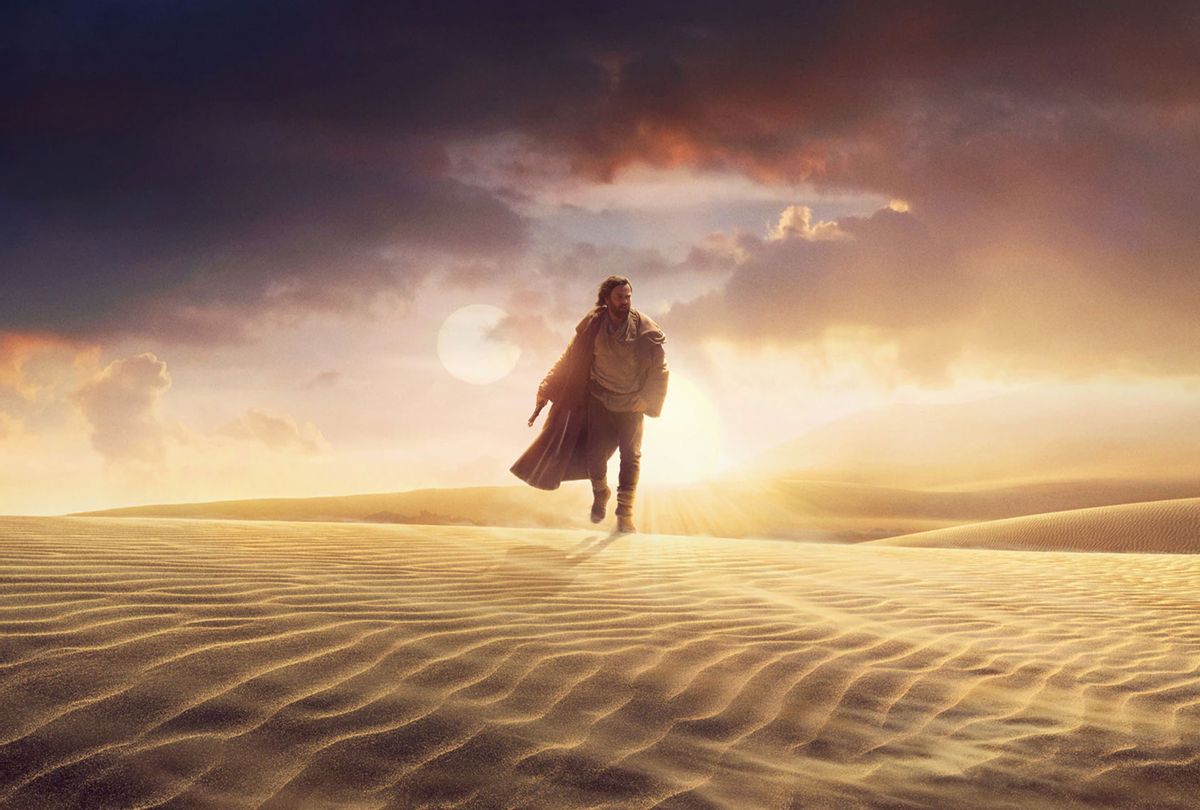 "The fight is done. We lost. Stay hidden."

Ewan McGregor utters these ominous words as the trailer for the highly-anticipated "Star Wars" miniseries "Obi-Wan Kenobi" begins. The Emmy Award winner, who is reprising his role as the titular character, is first seen traveling across the dusty landscape of Tatooine and watching over a young Luke Skywalker from a distance.

"Obi-Wan Kenobi," the latest project from "The Mandalorian" director Deborah Chow, takes place 10 years after the hubbub of George Lucas' 2005 film "Star Wars: Episode III – Revenge of the Sith." And a lot has happened since then.

Anakin Skywalker has turned to the dark side, emerging as the heartless Darth Vader. His wife, Padmé Amidala, is dead after giving birth to Luke and Leia Skywalker. Moreover, the Skywalker siblings are living life separately with their new families as their father oversees the construction of the Death Star alongside Chancellor Palpatine.

The foreboding message from the start of the trailer ultimately sets us up to meet the menacing Grand Inquisitor.

"The key to hunting Jedi is patience," the sinister-sounding villain says. "Jedi cannot help what they are. Their compassion leaves a trail. The Jedi code is like an itch. They cannot help it."

Though the dialogue in the teaser is otherwise quite sparse, it's clear that the show promises plenty of lightsaber action and intense battle sequences across the Star Wars galaxy. While we don't get a clear glimpse of him in the trailer, it's worth noting that Hayden Christensen returns to play a young Darth Vader.

"Obi-Wan Kenobi" premieres Wednesday, May 25 on Disney+. Watch the trailer for it below via YouTube.