Sandra Bullock says she's still "embarrassed" by "Speed 2," but is that really her worst film?

While America's sweetheart may regret this damp sequel, Salon investigates what critics deem her 10 worst movies 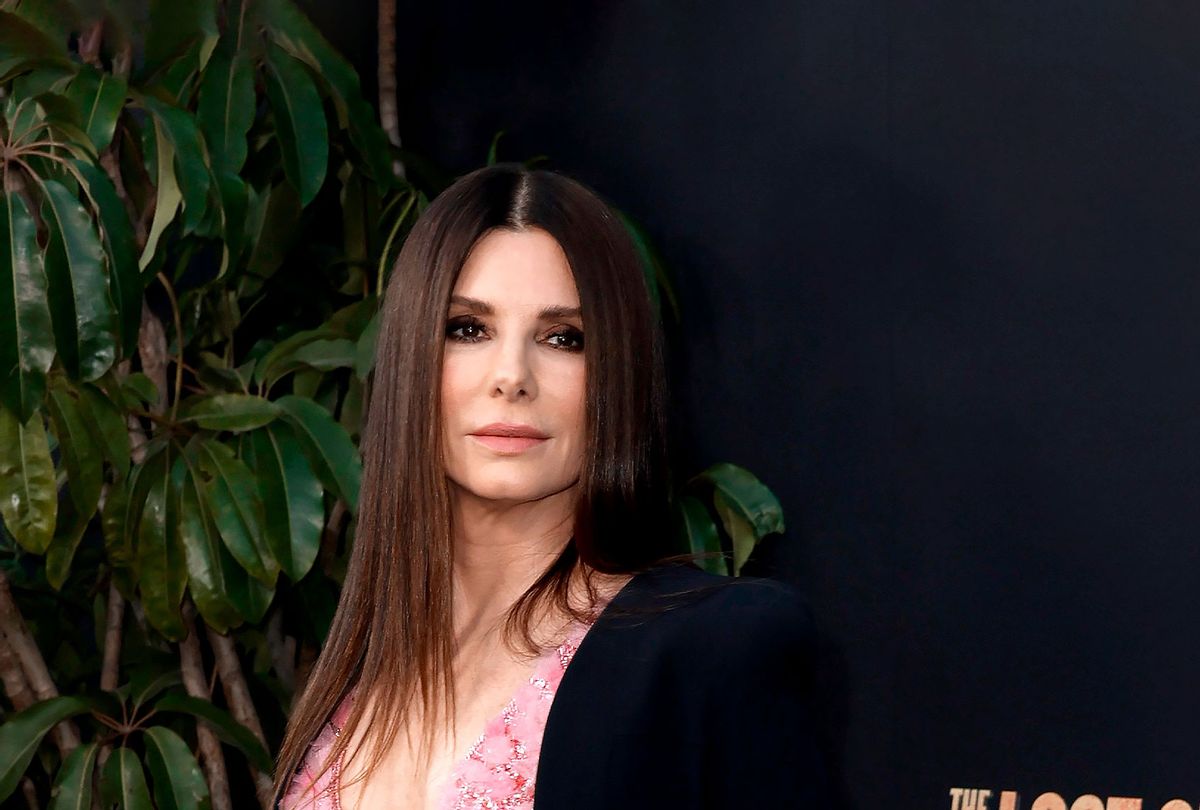 Sandra Bullock has starred in an impressive list of hit films, but that doesn't mean she's a fan of them all. The "Miss Congeniality" actor, who also had leading roles in its sequel and the Netflix post-apocalyptic thriller "Bird Box," revealed the one film she wished she said no to.

In an interview with TooFab, Bullock and her "The Lost City" co-star Daniel Radcliffe are asked to each name a project they were "once embarrassed about" but eventually came to accept after seeing favorable reactions from fans.

"I have one [that] no one came around to and I'm still embarrassed I was in," Bullock says, shrugging her shoulders. "It's called 'Speed 2.' I've been very vocal about it. Makes no sense. Slow boat. Slowly going towards an island."

RELATED: "The Matrix" producers offered Neo to Sandra Bullock and were willing to gender-flip the role

The 1997 film – a sequel to 1994's much-lauded action thriller "Speed," in which Bullock co-stars with Keanu Reeves on a fast-moving bus –  is called "Speed 2: Cruise Control." Despite its upgraded title, maybe it was doomed to disappoint from the start seeing as how Reeves did not return to the franchise, and the action this time around takes place on a boat.

In "Speed 2," a young couple (Bullock and Jason Patric) embarks on a Caribbean vacation aboard a luxury cruise ship. Their relaxing trip, however, soon turns dangerous when the ship is hijacked by a crazed passenger who kills the onboard captain, shuts down the vessel's engines and detonates explosives inside. As they continue to aimlessly sail on the sea, the pair struggles to defeat the villain and save their fellow passengers and themselves.

"I will tell you I enjoyed that movie as a teenager," the interviewer tells Bullock.

"That's one I wished I hadn't done, and no fans came around that I know of, except for you," she says. "So, I'm glad you enjoyed it."

Radcliffe points out that the film has a "kind of cult love" despite the hate.

"Very quiet," Bullock clarifies. "Like, almost, five people. Him [the interviewer] and the other four 12-year-olds that were watching the slow boat going towards the tiny island."

Even though "Speed 2" has a tiny but dedicated following, critics on Rotten Tomatoes deemed it one of Bullock's worst films. Perhaps its because the film's predecessor, "Speed," was such a surprise hit, earning a whopping 94% rating on the tomatometer and a "Certified Fresh" status. But is it truly Bullock's worst film?

While it appears that the critics agree that "Speed 2" is indeed Bullock's worst, time and context might argue that it's not as offensive in quality as some of her other work. Rather it's just a baffling letdown.

Bullock's latest release, "The Lost City," is currently in theaters and also stars Channing Tatum and Brad Pitt. The highly anticipated action comedy is Bullock's last film for now before she takes a break from her acting career. In an interview with Entertainment Tonight, Bullock said she's stepping away from acting to spend more time with her children and family.