"The View" hosts tickled by "Trump minions" at Fox News who are split over Dr. Oz Senate endorsement 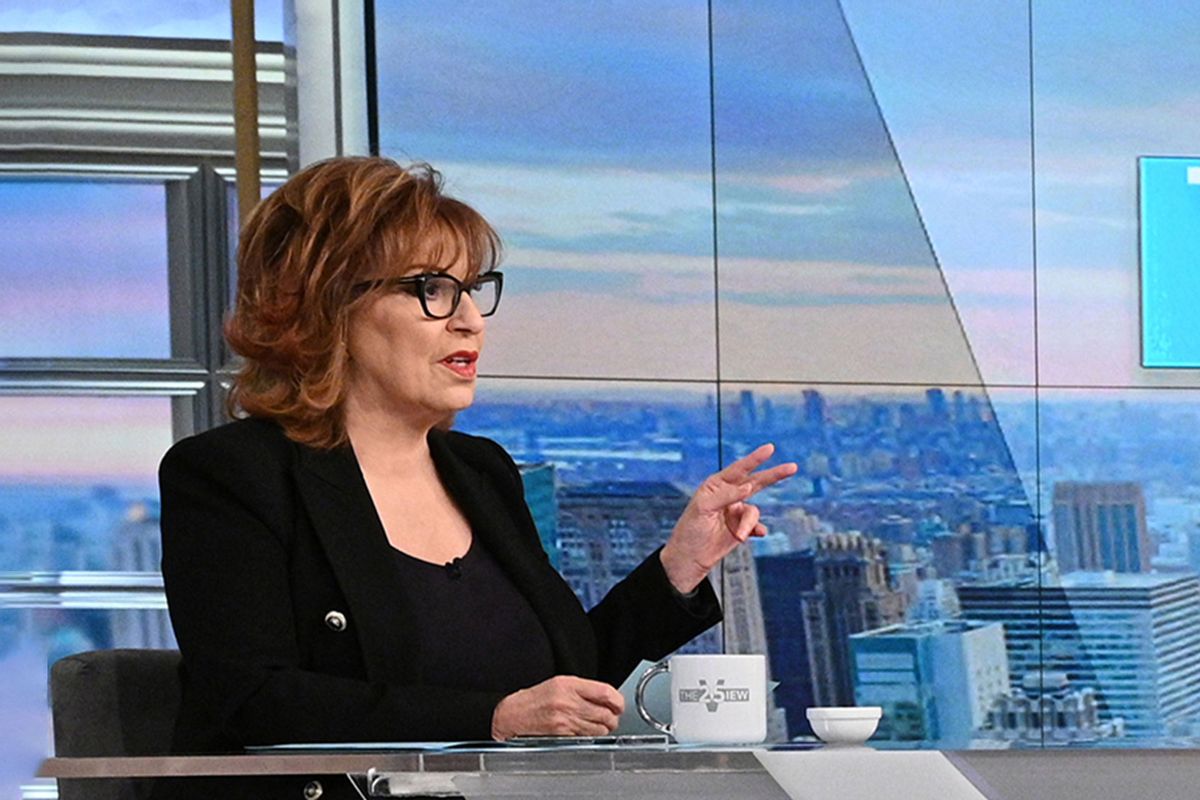 Donald Trump's recent endorsement of Dr. Mehmet Oz in the Pennsylvania Senate race has divided local Republicans and his loyalists, including the folks at Fox News. Specifically, the tension is between hosts Sean Hannity, who supports the endorsement, and Laura Ingraham, who blatantly opposes it.

Now, a day later, "The View" panel takes a look at the ongoing hullabaloo, and Joy Behar can't hide her glee. She notes how the endorsement is "not going over that well with the MAGA crowd" and says how "even the Trump minions over at Fox News were split on it."

After indulging in a bit of schadenfreude, the panel turns to discussing whether being a celebrity is beneficial or detrimental for a candidate's chances.

Co-host Joy Behar points out that fame has always come in handy for men in politics, like former-actors-turned-politicians Ronald Reagan and Arnold Schwarzenegger. But women, on the other hand, haven't received the same luck. Behar cites "Sex and the City" star Cynthia Nixon, Roseanne Barr and even, Shirley Temple as examples.

RELATED: "The View" sounds the alarm on Trump: "Wake up, America, because our national nightmare is not over"

Sunny Hostin questions Oz's credibility as a reputable physician after Oz fabricated the effectiveness of his Labrada brand weight loss pills. In 2018, Oz finally settled the $5.25 million class action lawsuit over his diet supplements. But despite the scandal, he still had his show — "The Dr. Oz Show" — and his fans.

Hostin also compares Oz's situation to that of former football running back Herschel Walker, who came out as the front-runner in recent polls amid his campaign to acquire a Senate seat in Georgia. Walker was also exposed for lying about graduating in the top 1% of his class from the University of Georgia — he actually never graduated at all — and running multiple "minority-owned" companies and other miscellaneous businesses. Nevertheless, Walker continues to lead in the race.

"I don't necessarily think it's all about their credentials," says guest co-host Deborah Roberts. "I think it's about their charisma. And sadly, people do buy into that in our society. And right now, we're in the world where it seems like anything goes."

The panel agrees that Trump's election and presidency have changed people's attitudes about who is running for office by making sensationalized candidates more appealing.

"People are rejecting politicians," Roberts says, even though she acknowledges that Trump's second run for president was unsuccessful because voters saw through his overblown lies.

Later, Behar urges Democrats to "talk more" and "brag about themselves" like their Republican counterparts.