"Stranger Things" hasn't even returned yet, but spoilers have leaked: "Lessons have been learned"

Things quickly turned upside down for the show's penultimate season 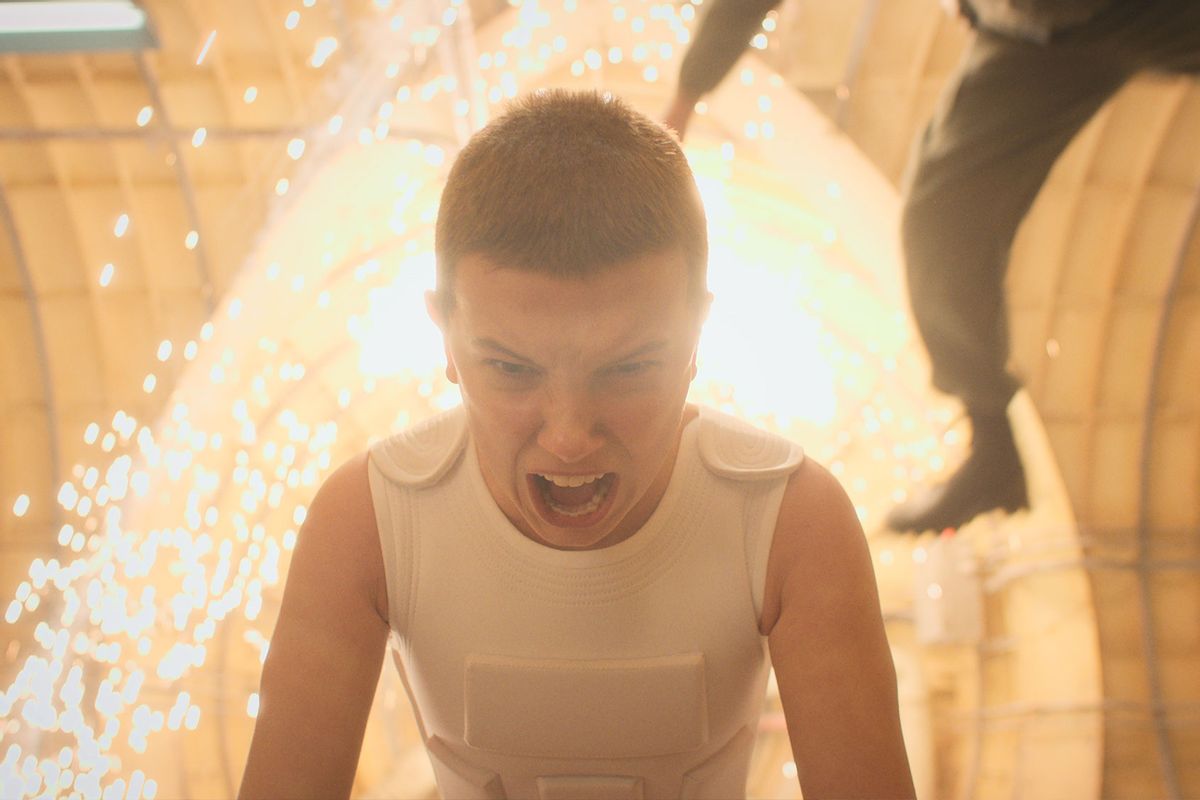 Things just got a little stranger in the Upside Down.

Just before the highly anticipated fourth season of Netflix's hit drama series "Stranger Things," images that unfortunately spoiled some key scenes were leaked. Only, they weren't really leaked in the traditional sense; somehow, these were made readily available to one fans who were able to purchase them.

An official Monopoly board game affiliated with the upcoming season of the show was released that used images that revealed plot twists and other surprises that have not yet been publicly released. According to The Hollywood Reporter, news of the unsuspecting leak was first revealed in an undisclosed Reddit thread, where one user claimed the game was purchased at "a nationally recognized retailer and purchased fair and square by a consumer. Nobody stole it; nobody leaked a sample."

At this time, purchase details are still unconfirmed. And while Monopoly boards centered on past seasons are still being sold by major retailers, a couple games focused on the new season are reportedly being advertised on eBay.

The latest hoopla was also met with negative reactions from the show's creators, The Duffer Brothers, who allegedly had a "total meltdown" afterwards. Sources close to both Matt and Ross Duffer added that the twins were not aware of the game prior to the leak.

"Lessons have been learned and, I expect, there will be more cohesion going into season five," said an unnamed source close to the Netflix series.

The streaming giant recently announced that the fifth season of "Stranger Things" will officially be its last. Despite that, the Duffer Brothers have teased a possible sequel or spinoff series outside of the show's original story and cast.

Here's what viewers can expect in season 4, which will be split into two parts:

"It's been six months since the Battle of Starcourt, which brought terror and destruction to Hawkins. Struggling with the aftermath, our group of friends are separated for the first time — and navigating the complexities of high school hasn't made things any easier. In this most vulnerable time, a new and horrifying supernatural threat surfaces, presenting a gruesome mystery that, if solved, might finally put an end to the horrors of the Upside Down."

The first part, "Volume 1," will premiere Friday, May 27 while the second part, "Volume 2," will debut July 1. Watch the show's official trailer below, via YouTube: