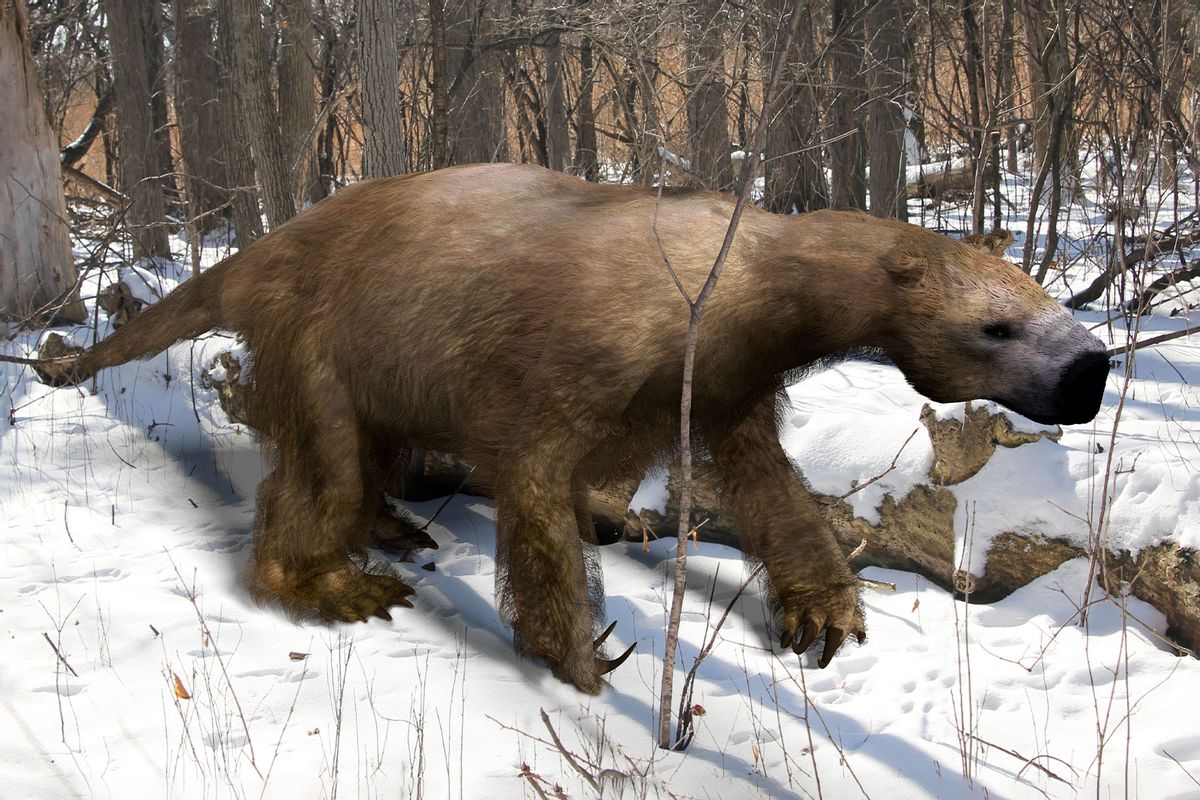 Climate change is transforming our planet in countless ways: We are seeing increasingly frequent wildfires, more frequent and severe flooding, alterations in the flow of ocean currents and the height of glaciers. Not surprisingly, the flora and fauna that populate our natural world have struggled to keep up with these man-made changes — and that is without having to worry about humans directly slaughtering them. The end result has been a staggering number of extinctions, so many that a World Wildlife Fund (WWF) report in 2020 revealed that population sizes of "mammals, birds, amphibians, reptiles and fish" had fallen by 68 percent since 1970, an "unprecedented" rate of destruction of Earth's biodiversity.

Yet the news may not be entirely bleak. Indeed, according to a new study published in the scholarly journal Science, Earth's wildlife may possess a greater ability to adapt to a changing world than previously thought. If so, this could mean that organisms have a sort of "evolutionary fuel" that will help some of them adapt to climate change.

In the end they found that animals were twice as capable of adapting as previously believed.

To determine how this so-called fuel exists, an international team of researchers analyzed pre-existing genetic and other biological data about a wide range of wild species: Mammals like the spotted hyenas of Tanzania and the red deer of Scotland, birds like the superb fairy-wrens of Australia and song sparrows of Canada. Nineteen different animals in total were selected, and the samples were notable for just how thorough the research behind them had been. The average length of each field study was 30 years, with the shortest spanning 11 years and the longest stretching to 63 years. This gave them comprehensive genetic profiles on the various species spanning multiple generations, combined with a total of 2.6 million hours of field data on each animal.

In the end they found that animals were twice as capable of adapting as previously believed; in other words, evolution happens substantially faster than previously understood. "While estimates vary between populations, additive genetic variance in relative fitness is often substantial and, on average, twice that of previous estimates," the authors wrote.

"We show that these rates of contemporary adaptive evolution can affect population dynamics and hence that natural selection has the potential to partly mitigate effects of current environmental change," the scientists continued.

Yet the fascinating paper is not a sign that climate change will be anything less than devastating on Earth's biodiversity. The authors themselves are careful to emphasize that this is the case, and the overwhelming body of scientific data confirms it to be so. According to the aforementioned World Wildlife Fund report, human mismanagement of the planet's resources has overused Earth's bio capacity by at least 56 percent, significantly altering 75 percent of the planet's ice-free land surface and 85 percent of the area of wetlands in the process.

"A million pending extinctions is a huge threat to our own quality of life on this planet—and our continued existence on it."

"Scientific models show that we can 'bend the curve' to halt the loss of nature," Jeff Opperman, Global Freshwater Lead Scientist at the World Wildlife Fund and co-author of the report, told Salon previously. "Modeling predicts that declining trends can be flattened and reversed with urgent and unprecedented actions. These actions include transforming how we produce food; aggressive movements to tackle climate change; and investments in nature-based solutions that provide direct benefits to society, like coastal protection. It is also imperative that we transform our economic systems to reflect the 'natural capital' that truly underpins our economic prosperity."

RELATED: The delicate evolutionary dance of dinosaurs and ancient plants

The Natural Resources Defense Council, Inc. (NRDC), a non-profit international environmental advocacy group, has also offered a dire assessment on the future of Earth's biodiversity, noting that in the last two centuries humans have destroyed one-third of the planet's forest cover and overfished one-third of the world's fish stocks.

"We do not exist independently of nature," NRDC explains on their website. "Humans need pollinators to grow fruits and vegetables, freshwater streams and wetlands to supply and filter drinking water, fertile soils to meet our agricultural demands, forests to provide medicines, and oceans to provide food. A million pending extinctions is a huge threat to our own quality of life on this planet—and our continued existence on it."

For more Salon articles about evolution: