Have we hit peak canned cocktail? A ready-to-drink Jack & Coke is here to usher in Low-Effort Summer

Forget Hot Girl Summer. I'm in the midst of my Low-Effort Summer, and RTD cocktails are a benchmark of its success 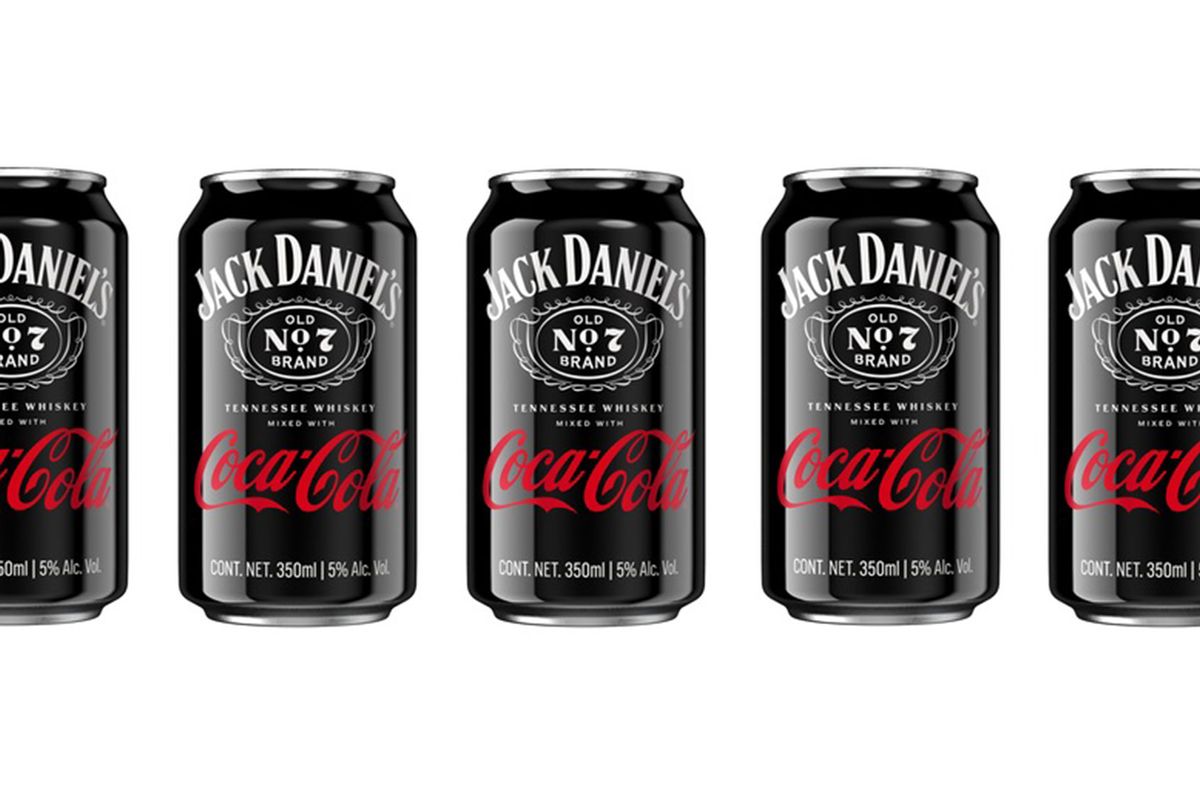 I vividly remember my very first mixed drink. It was somebody's 19th birthday, and some friends and I made our way to a local dive bar — complete with scuffed pool tables, dart boards and the unshakable scent of fry oil and spilled beers. It was also well-known for being lax when it came to carding.

"Just walk in like you belong," one of the over-21 members of the group said with a shrug. "You've got to be confident."

My confidence got me through the door, but it quickly dissipated once I was face-to-face with the bartender. Despite living in bourbon country, my parents were basically teetotalers. Drinking had been, up to that point, primarily confined to the occasional Blue Moon snagged from my ex-boyfriend's parents' fridge.

"What can I get ya?" the bartender asked, before hollering at a drunk guy who was messing around with the karaoke machine. He turned back to me expectantly. "Uh . . . I'll take a . . . um," I stammered. I could watch his impatience grow, almost like a kettle boiling before hissing steam.

RELATED: 8 best light and refreshing cocktails for cookouts and picnics

However, instead of blowing his top, he took a breath and said, "Let me just make you something simple, yeah?"

A few seconds later, he presented me with a short glass packed with ice and a dark drink that looked almost cherry-colored under the red-tinted Christmas lights strung over the bar.

Easy enough that when I saw the news on Tuesday night that Brown Forman and Coca-Cola had partnered up to release a canned, ready-to-drink (or RTD) Jack and Coke, I had to laugh. It's a two-ingredient cocktail: Do you really need it pre-mixed?

The laughter very quickly dissipated when I remembered that my dinner that night had been kettle chips, pre-cut vegetables and dip because I simply couldn't be bothered — due to the oppressive heat, a nagging migraine and, well, just life — to do more.

Forget Hot Girl Summer. I'm personally in the midst of my Low-Effort Summer, and RTD cocktails are a benchmark of its success. And I'm not alone: We're in the midst of a ready-to-drink canned cocktail boom.

Year-over-year off-premise dollar sales of RTD cocktails increased by 126%, according to data compiled by NielsenIQ. That triple-digit growth can be attributed to several factors, industry experts say.

"Canned cocktails are a convenient and quality solution for cocktail lovers," Earl Kight, the co-founder and chief sales and marketing officer for Cutwater Spirits, told BevAlc Insights for its 2022 RTD cocktail forecast. "No ingredients, no prep or clean-up. They offer controlled ABVs and consistently taste delicious."

"People missed going to an actual bar and having a drink made for them," Morrison said. "But then they'd go to a liquor store and get overwhelmed by everything they'd have to buy to make a bar-quality cocktail — bitters, different spirits, simple syrups, garnishes. That's when a lot of companies really started focusing on real cocktails — just served in cans."

According to Morrison, RTD cocktails have come a long way from their predecessors like canned wine coolers or hard lemonades. They point to drinks like Crafthouse Cocktails' Gold Rush, which is made with "bourbon whiskey, honey, real lemon and aromatic bitters," or De Soi's non-alcoholic aperitif, which is made with "reishi mushroom, passion flower and L-theanine derived from green tea."

And while many bars have reopened across the country in some capacity, the popularity of RTD cocktails remains strong as the summer peaks. Canned beverages are allowed in many places — like beaches, festivals, pools and public parks — where glass bottles are forbidden and a drink might be otherwise hard to come by (affordably, at least).

All you have to do is crack open that little metal tab, and your drink is ready. Whether that drink is made up of 17 highly curated artisan ingredients or two simple ones — Jack and Coke — is up to you.

Not a cocktail person? Check out these stories about beer: