Glenn Greenwald (email: GGreenwald@salon.com) is a former Constitutional and civil rights litigator and is the author of three New York Times Bestselling books: two on the Bush administration's executive power and foreign policy abuses, and his latest book, With Liberty and Justice for Some, an indictment of America's two-tiered system of justice. Greenwald was named by The Atlantic as one of the 25 most influential political commentators in the nation. He is the recipient of the first annual I.F. Stone Award for Independent Journalism, and is the winner of the 2010 Online Journalism Association Award for his investigative work on the arrest and oppressive detention of Bradley Manning. 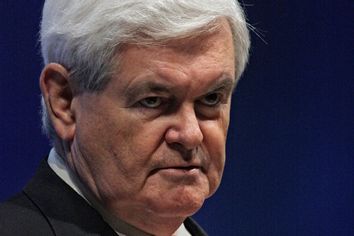 The curative powers of the Internet Glenn Greenwald 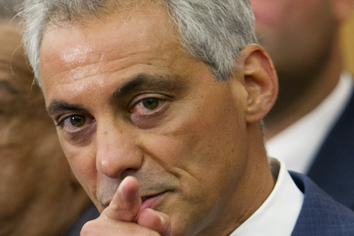 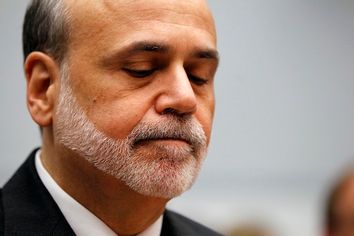 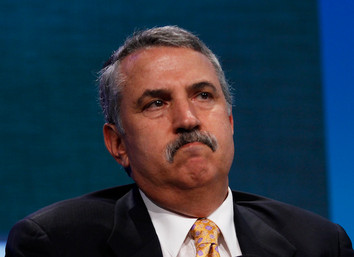 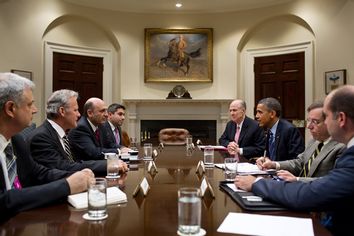 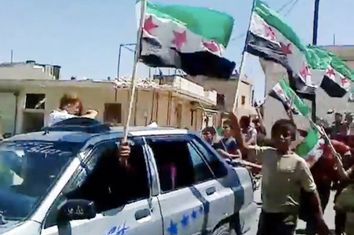 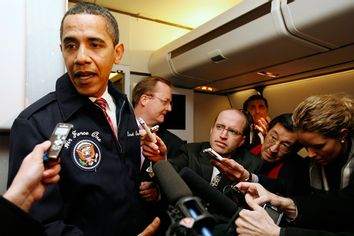