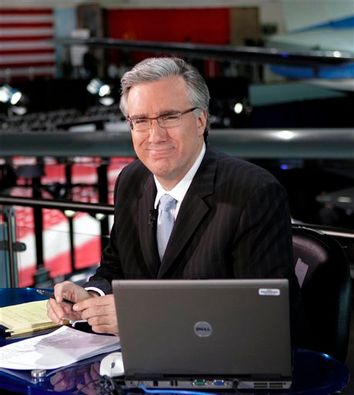 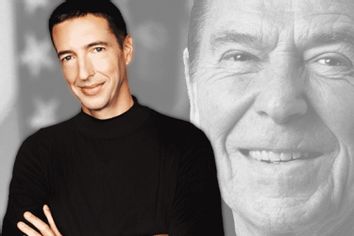 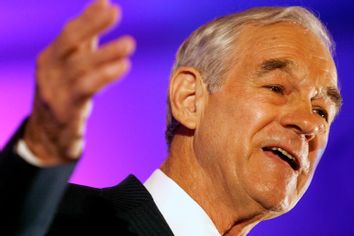 Who will be the Ron Paul of 2012? Niall Stanage 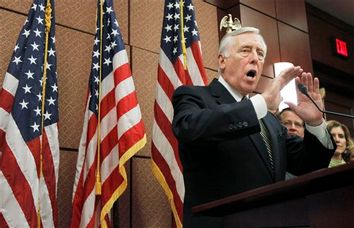 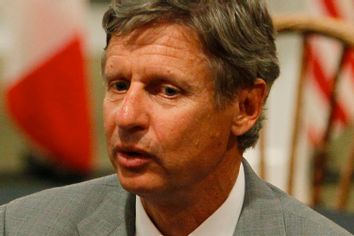 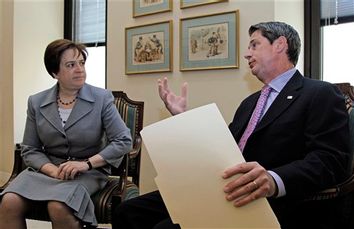 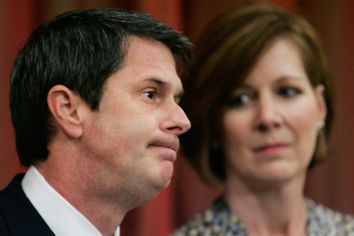 How David Vitter got away with it Niall Stanage 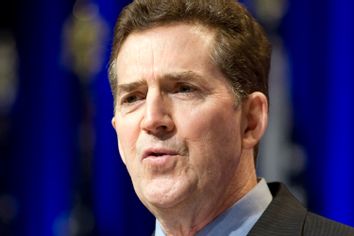 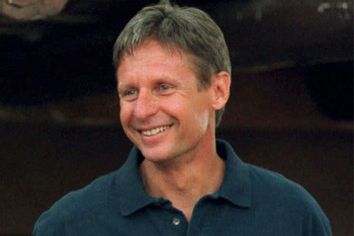 The most interesting Republican you've never heard of Niall Stanage 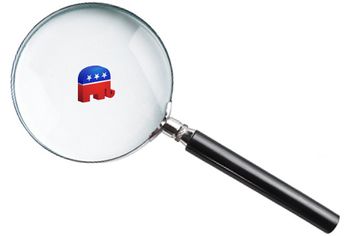 The search for an intellectual GOP presidential candidate Niall Stanage 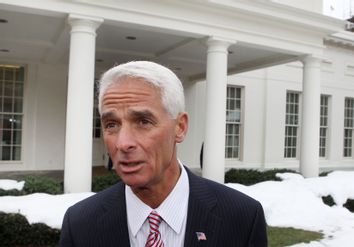