"The View" erupts into chaos after Alyssa Farah Griffin claims, "The red wave is coming"

The GOP primaries has the conservative panelist shook, but Sunny Hostin has faith in the hearings ... for now 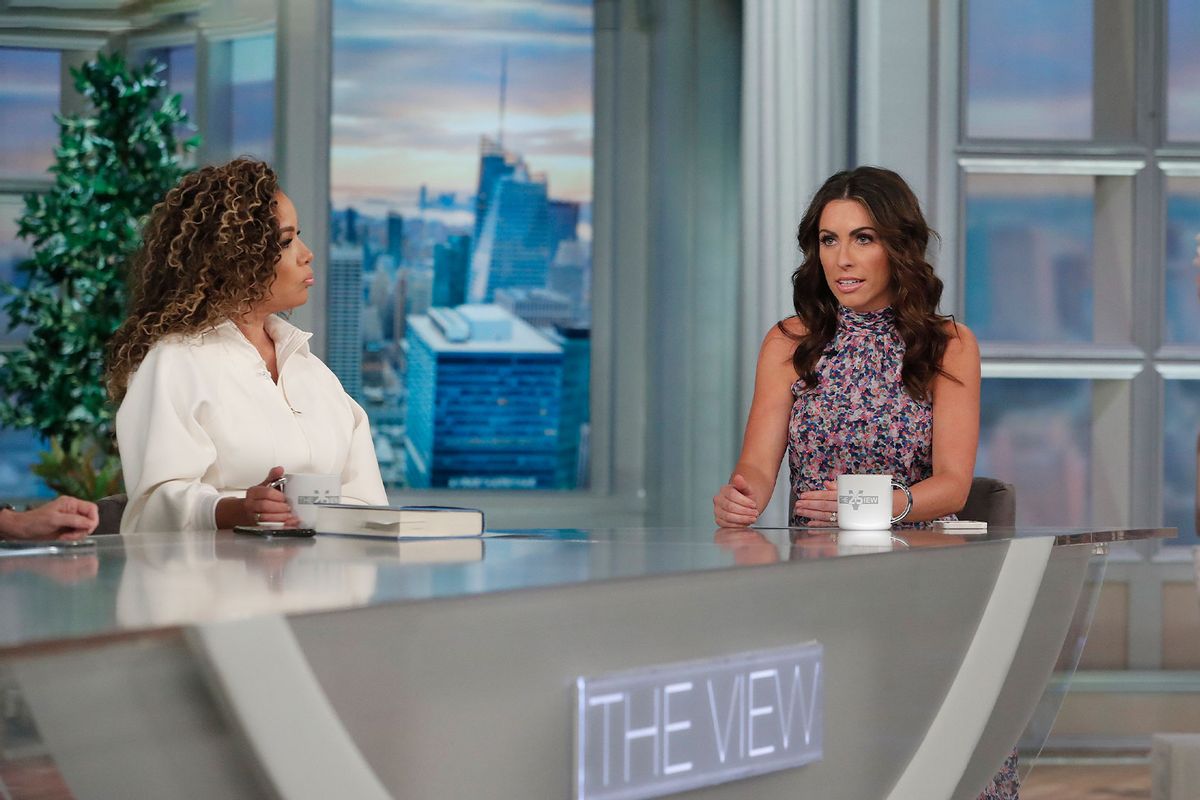 "The View" had a lot to say after Donald Trump and his followers enjoyed a key victory following Tuesday's South Carolina GOP primary.

Trump-backed candidate Russell Fry defeated Congressman Tom Rice, the five-term incumbent who voted to impeach the ex-President after the Jan. 6 riot. Fry's recent victory "marks the first time this election cycle that a pro-impeachment Republican has lost at the ballot box," NBC News reports. It also highlights Trump's unwavering efforts to push forward his array of loyalists and seek revenge on Republicans who have condemned his presidency.

During Wednesday's "The View," the hosts discuss what the future possibly holds, and tensions quickly run high between guest co-host Alyssa Farah Griffin and Sunny Hostin.

RELATED: "The View" hosts tickled by "Trump minions" at Fox News who are split over Dr. Oz Senate endorsement

Griffin, who is a self-declared conservative and Republican, notes that Fry's overall triumph is "scary" because he believes that his allegiance to Trump is enough to qualify himself as the only "real" conservative in the race. In comparison, she says Rice has an American Conservative Union score of over 90%, which makes him "a true conservative."

The former White House director of strategic communications under Trump then issues a warning for her fellow panelists: "The red wave is coming. Republicans are going to win the midterm, short of something unforeseen that I cannot predict now."

The other hosts erupt, with Joy Behar questioning Griffin's expertise and Whoopi Goldberg reminding viewers that voters have the power to decide who can and can't hold office.

Sunny Hostin, however, takes the most offense to Griffin's statement and slams both the "red wave" along with the Republican party's failure to vote against critical, nationwide problems.

"We don't know that a red wave is coming because that red wave is based on a big lie," Hostin says.

"Republicans at every single turn have been voting against those solutions so that they can campaign on the problems that you are talking about," Hostin continues, now directing her full attention on Griffin. "They've been voting against it so that we can't solve those problems that are affecting everyday Americans, and I think that's disgusting!"

Goldberg urges viewers to cast their votes both carefully and strategically in the midterm elections: "We are the only thing between total ridiculousness in this country and getting our lives back in some sort of order. And it's up to each and every one of us."