Pineapple haters are wrong: You should eat even more fruit on your pizza

After eating the perfect pineapple pie, I'm ready to try every fruit topping on my pizza 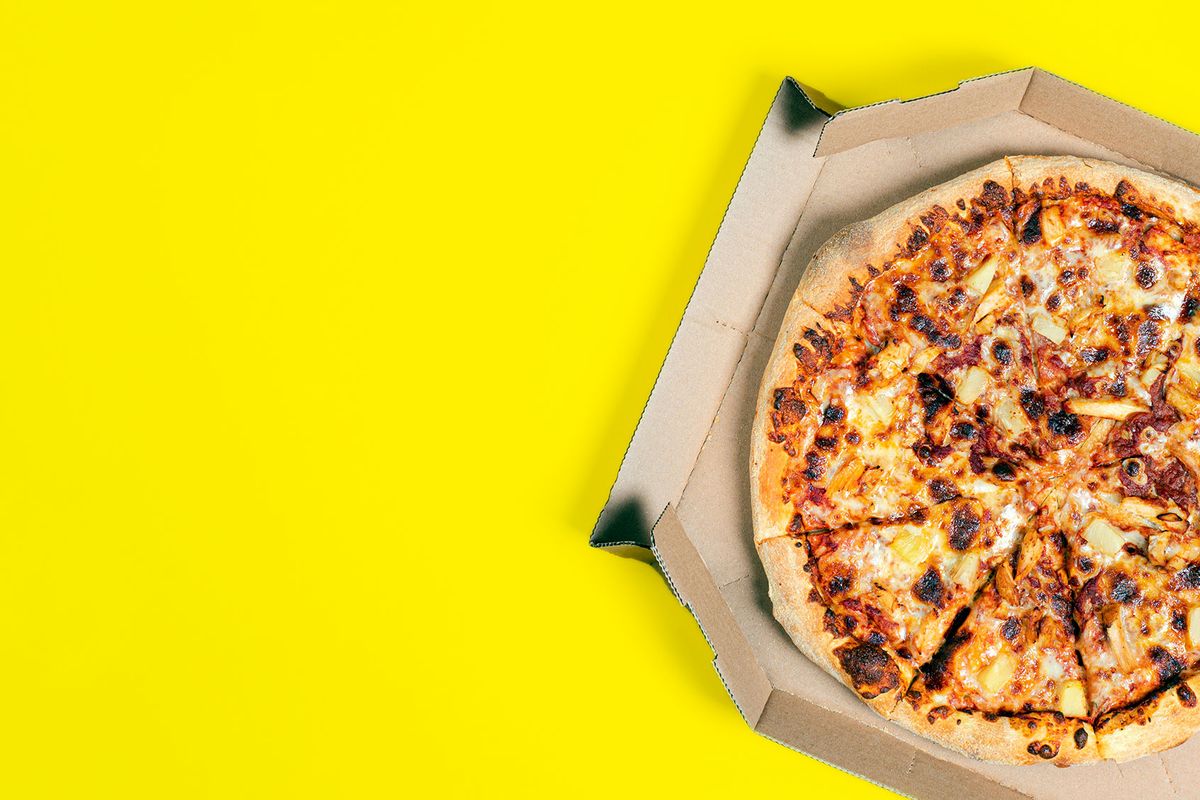 When many people think of fruit on pizza, one particular image likely comes to mind: slices of pie speckled with briny, muted cubed ham, black olive slivers and canned pineapple chunks. While I know some view pineapple-topped pizzas as an affront to culinary sense, I was a little more apathetic — largely, I think, because of those pineapple chunks.

I mean, they were never really very good, right? The fruit was always a little syrupy from the canning process, and its flesh had lost any discernible snap quite a while back. After being tossed on a cheap delivery crust and baked, the chunks were rendered even more saccharine and flabby. In a world of sausage and green peppers and mushrooms, why would I reach for that?

But earlier this year, I ordered a pie that changed my mind. It came from Milly's Pizza in the Pan in Chicago's Uptown neighborhood. Launched during the pandemic by Robert Maleski — who was an out-of-work waiter at the time — the deep dish joint started as a one-man ghost kitchen that offered delivery and pickup.

It was an immediate hit. The business sold out nightly — it often still does — and made the Chicago Tribune's 25 Best Pizzas list in 2020 only a few months after opening. In January, Maleski shifted to a brick-and-mortar shop, which I could see from my living room window if I really craned my neck. After trawling Milly's website for a coveted pick-up "reservation," I finally scored a Thursday night slot at 6:45 p.m.

Then came the big decision of what to order. I decided on two pies: the Updog, topped with Kumato tomatoes, spinach, red onions, pepperoni, sausage, olives, sweet peppers and fresh mozzarella, and the Que Suerte, topped with crispy bacon, jalapeño, cherry tomatoes and pineapple.

They were both beautiful, but especially the Que Suerte. To be honest, I still have a picture of my boyfriend taking a picture of the pizza on his phone. It was slightly caramelized along the tips of the bacon bits, as well as along the seams where the cheese met the crust. The cherry tomatoes had burst, the seeds glistening like little jewels. And then there was the pineapple — just a few taut, golden-yellow rings scattered across the top of the pie. They were sweet, a little acidic and a perfect complement to the inherent heaviness of deep dish.

"This is what pineapple pizza should taste like," I texted her. "I want to eat all the fruit on pizza now."

I sent a picture to my sister. "This is what pineapple pizza should taste like," I texted her. "I want to eat all the fruit on pizza now."

Since then, I've been pretty successful in that effort. This spring, I ate a beautiful pizza topped with ricotta, pea shoots and preserved lemon slices. Over the summer, I had one topped with sharp blue cheese, peach slices and hot honey. Now that it's fall, it's officially fig-topped pizza season, preferably with some prosciutto and possibly some arugula. When I sat down to write this story, I was eating a bowl of dried cherries and contemplating if they could work on a pizza. I think so — if paired with some smoky gouda, caramelized shallots and spinach.

Is this maybe stretching the definition of "pizza"? Perhaps, but I also think that both fresh and dried fruit are criminally underutilized as pizza toppings. Fruit and cheese are a natural pairing, of course, and if you start from a good combination of the two, it's hard to go wrong.

Take blackberries, for instance, which are absolutely delicious with crumbly goat cheese. Crumbly goat cheese and blackberries are even better with a little rosemary. With all that in mind, why not top a pizza with goat cheese, a few dollops of a blackberry-rosemary jam and some crumbled spicy Italian sausage?

There are a few fruits I'd personally stay away from. For example, you won't catch me topping pizza with banana slices, but follow your heart here. Mine led me back to pineapple, after all.

about why we love pizza