Latest Poll Numbers Check out the most recent poll numbers on Real Clear Politics. Fundraising Battle For the most recent funding numbers, check out OpenSecrets.org. When the Republican incumbent, the cantankerous Jim Bunning, announced he wouldn't run for re-election, GOP leaders were, if anything, relieved. The party establishment quickly rallied around Kentucky Secretary of State Trey Grayson for the open seat, but he has struggled mightily in the polls against Rand Paul, son of erstwhile presidential hopeful Rep. Ron Paul (R-Texas). The primary will take place on May 18th, the same day that Kentucky Democrats pick their candidate. 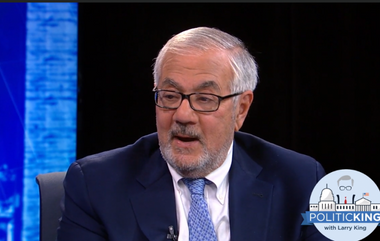 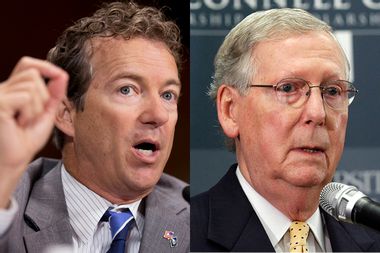 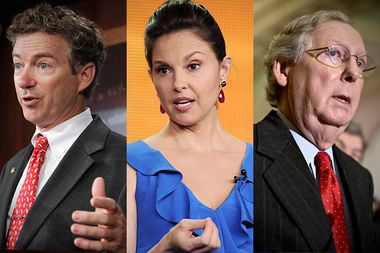 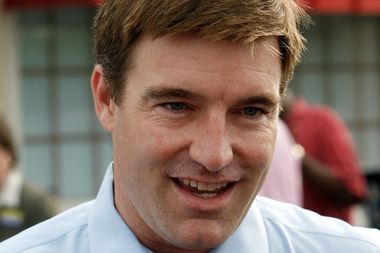 Jack Conway, the Democrat who could beat Rand Paul 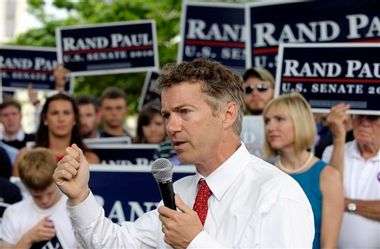 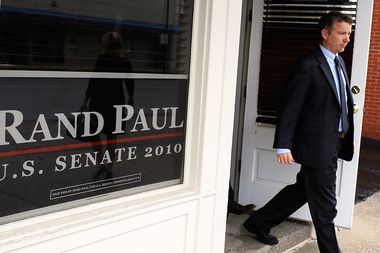