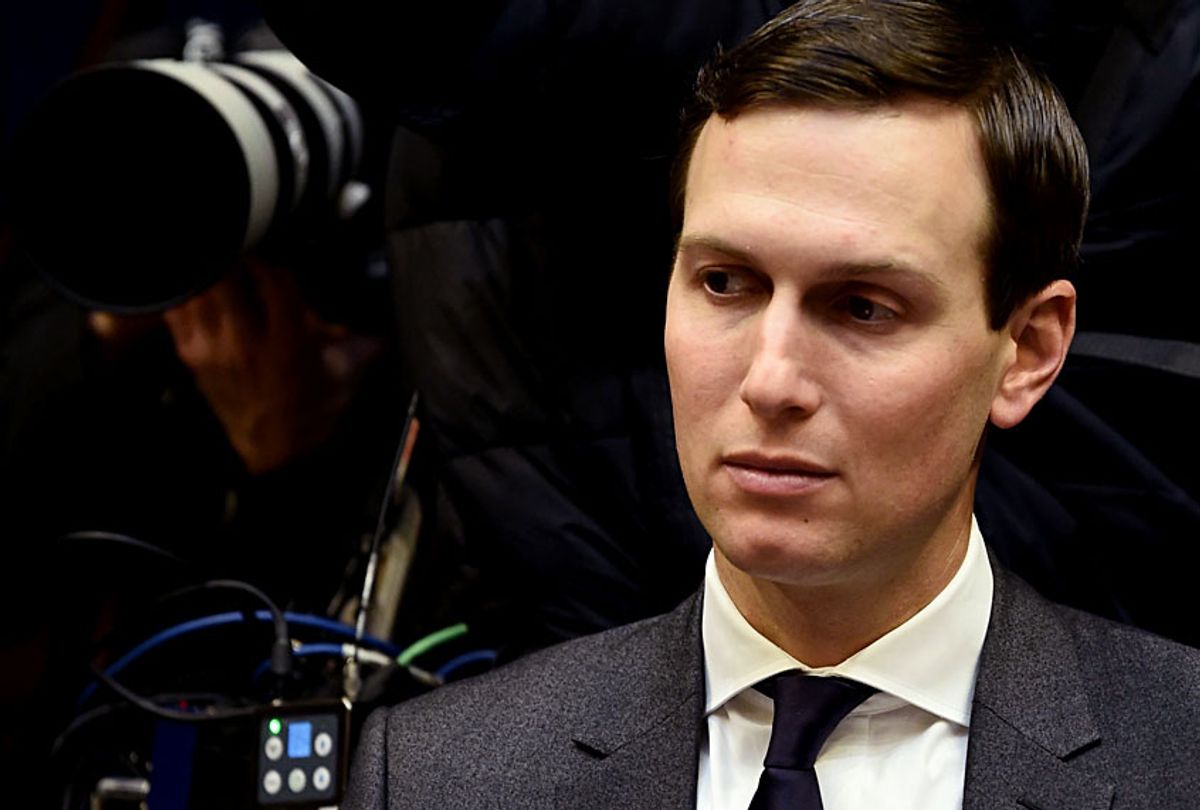 The House Judiciary Committee voted on Thursday to authorize a blitz of new subpoenas to 12 people with connections to President Donald Trump as part of the panel's ongoing investigation into whether the president obstructed justice or otherwise abused his power.

The committee voted along party lines to issue subpoenas to current and former Trump administration officials who were key figures in former special counsel Robert Mueller's investigation into Russia's election interference, alleged ties between the Trump campaign and Moscow and whether the president obstructed justice.

The barrage of subpoena authorizations marks a major expansion of the committee's investigation into obstruction of justice allegations against the president, which now includes alleged hush-money payments made on the president's behalf during the 2016 election.

The committee also voted to authorize a subpoena for Keith Davidson, the attorney who previously represented adult film actress Stormy Daniels and former Playboy model Karen McDougal in deals that buried their alleged sexual encounters with Trump in exchange for hush-money payouts.

Trump's former lawyer and "fixer" Michael Cohen admitted to arranging the $130,000 payment to Daniels and the $150,000 payment to McDougal to silence them about their alleged affairs with Trump. Cohen is currently serving a three year prison sentence in part for the hush-money payments, which prosecutors said amounts to a campaign finance violation.

The panel also authorized subpoenas to current and former administration officials, including Rick Dearborn, an ally of Sessions who served on the Trump campaign and in the White House; Jody Hunt, Sessions's chief of staff who took detailed notes of his boss' interactions with the president; and Rob Porter, Trump's former staff secretary.

It remains unclear if Judiciary Committee Chairman Jerry Nadler, D-N.Y., plans to issue the subpoenas. Earlier this week, Nadler said that he remains "open to reaching a reasonable accommodation and will not issue subpoenas if the information we are seeking is voluntarily provided."

"We will get answers one way or the other," he added.

Republicans spoke out against the subpoenas.

Rep. Doug Collins, the top Republican on the House Judiciary Committee, dismissed the subpoenas as "politics at its most desperate."

"These subpoenas make no sense at all," Collins tweeted Thursday.

The announcement from the Judiciary Committee comes as lawmakers on that panel and the House Intelligence Committee prepare to hear directly from Mueller himself next week for the first time about his nearly two-year investigation.

Although Mueller no longer works for the Justice Department, it could seek to limit his testimony about decisions he made as special counsel.

Mueller concluded there was no conspiracy on behalf of the Trump campaign to coordinate with Russia to influence the outcome of the election. He did not reach a conclusion on whether the president had attempted to obstruct justice, though he did not exonerate him. Mueller pointedly said he would have exonerated Trump if he could have. He also cited Justice Department guidelines which prevent a sitting executive from being indicted.

Mueller will appear before lawmakers in both public and private sessions next week after House Democrats issued a subpoena for his appearance. His testimony is poised to be one of the most high-stakes congressional hearings in years and represents a huge moment for House Democrats, who have wrestled with whether to launch an impeachment inquiry against Trump following Mueller's investigation and the White House's stonewalling of congressional probes.

The testimony will also mark Mueller's first public appearance related to his investigation since delivering his 10-minute statement on May 29, during which he detailed his findings and explained his decision not to reach a conclusion on whether Trump obstructed justice, despite reporting at least ten instances of possible obstruction by Trump in his report.

Mueller, at the time, declined to take questions from reporters and made clear that his testimony would not go beyond what was written in his 448-page report.

Still, Democrats have argued that the American people deserve to hear directly from Mueller, and lawmakers across the aisle have said they want to question the former special counsel about some of the decisions he made during the investigation.

Republicans, meanwhile, are likely to grill Mueller about his conclusions, as well as their concerns that senior FBI officials were biased against Trump and argue that the origins of his probe were illegitimate and politically motivated.

"I hope the special counsel's testimony marks an end to the political gamesmanship that Judiciary Democrats have pursued at great cost to taxpayers," Rep. Doug Collins of Georgia, the top Republican on the Judiciary Committee, said in a statement following the news that Mueller would appear before Congress. "May this testimony bring to House Democrats the closure that the rest of America has enjoyed for months, and may it enable them to return to the business of legislating."