It wasn't patriotism, it was consumerism that seduced us 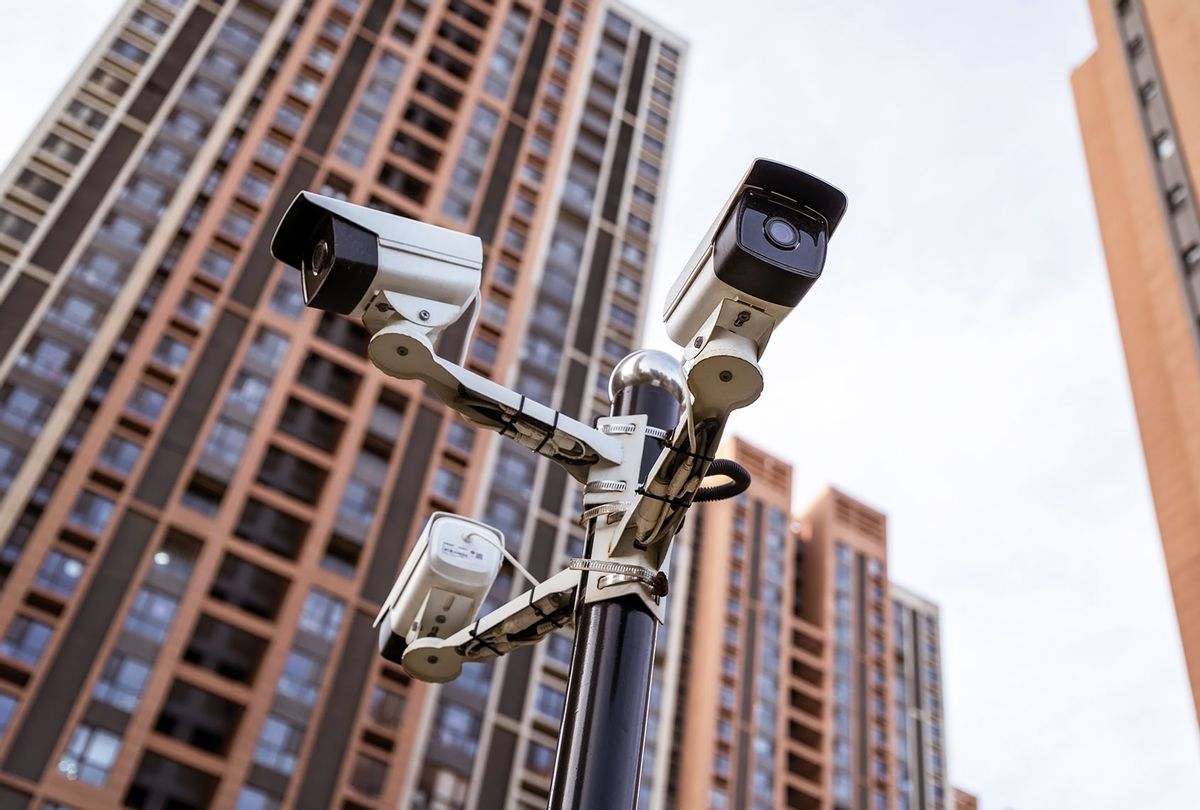 Those who can remember life before 9/11 recognize that surveillance was not suddenly invented in its aftermath. CCTV technology had been in use for decades. But, at least in the U.S., it had been used more for business security — convenience stores and ATMs, for example. Cameras were by and large there to protect assets, not public safety. That's not to say they were not also being used by official agencies as well. (You can, for example, watch footage of the hijackers who crashed Flight 77 into the Pentagon going through airport security that morning — and of them doing apparent airport test runs months before.) But what's important to note here is that despite everything that 9/11 upended, one thing that has remained consistent has been the triumph of capitalism above all.

It's astonishing the speed with which it all happened, and who benefited first. It was a combination of anti-terrorism anxiety and opportunism, mixed with the accelerated sophistication of technology, that brought us to our current overwhelmingly surveilled existence. "The thing that was really prompted by 9/11, on top of the general trend," American Civil Liberties Union police analyst Jay Stanley told the BBC in 2013, "is the introduction of the police-run cameras."

"A week after the attacks of Sept. 11," the New York Times reported in October of 2001, "One of the fastest growing stocks was Visionics, whose price more than tripled. The New Jersey company is an industry leader in the fledgling science of biometrics, a method of identifying people by scanning and quantifying their unique physical characteristics -- their facial structures, for example, or their retinal patterns." By the end of that same month, the sweeping and unprecedented Patriot Act was signed into law, essentially authorizing the federal government to spy on anybody, any time, for any reason. Critics called it "a chilling intrusion" but, hey, it was all to protect our freedom, so objections were largely ignored. A dozen years later, in the aftermath of the Boston bombing, one Huffington Post/YouGov poll found that 40% of respondents felt that "We need more surveillance cameras monitored by police in public places."

But it's not just the police and the government who are watching us. After all, the number of terrorists and murderers lurking around on our street cameras is negligible compared with the number of us who buy cereal and large appliances and watch "The Handmaid's Tale." The ways in which 9/11 was leveraged to play fast and loose with civil liberties are numerous. The ways in which we as consumers willingly signed up to be watched all the time are even more staggering. I know that the device I carry in my pocket that knows where I am at all times is undoubtedly of less interest to the NSA than it is to Yelp. Who monitors me more, really? The cops or Sephora?

Cybersecurity and national security expert Charles Denyer was in Washington, D.C. on 9/11, and is the author of an upcoming biography of Dick Cheney. He points out how surveillance evolution is not just in those single moments on a camera, but behavioral patterns over time. And patterns are what make us not just citizens, but consumers.

"We were caught off guard twenty years ago," he says. "I would argue we did not have a lot of the surveillance information that we have now in terms of predictive modeling — understanding user behavior, patterns of where people are going and what people are doing."

Denyer observes that the information companies have on us can be shared. "Big industry, tech, consumer products, anything that you do, they're watching you," Denyer says. "They're understanding your user behavior. Some of those institutions are connecting with government databases to give the government information about you." Why? Because, as Denyer explains, "The government has limited avenues of monitoring that are much more afforded to the private sector. Because of that, there are partnerships between the government and the private sector. There's a vested national interest." So if the U.S. government decides it wants to see everybody's phone activity? Thanks, Verizon. And that's just for starters. As digital consultant David Attard says, "Since it was not possible for the U.S. government to collect all data, they outsourced it. Even right now 70% of the U.S. intelligence budget goes to private contractors."

Today, despite legitimate concerns over the potential for abuse with technologies like facial recognition and surveillance drones, we are more watched than ever. Just recently, I took the subway from my apartment in uptown Manhattan midtown to renew my driver's license. Afterward, I walked back to the train through Times Square to Columbus Circle. It's estimated that Americans appear on security cameras over 30 times a day. In New York City, with its estimated 15,000 surveillance cameras, that number is likely higher. In 2019, Business Insider writer James Pasley documented every camera he encountered on a single journey from his home to his office. Door-to-door, he estimated he spotted around 50. My DMV excursion surely racked up at least a hundred, beginning with the cameras positioned in my hallway, building lobby and front door.

My own relationship with surveillance is, like I think it is for many of us, one of conflicted resignation. I stopped using rewards cards a few years ago because getting a few cents off on my vitamins didn't seem worth the price of feeling like my drugstore knew my most intimate habits. That was around the time I decided to start paying cash more often, an incredibly old-fashioned and mostly useless gesture. I like incognito mode on my browser and searching on DuckDuckGo; I quit social media. But I don't kid myself. I traded my privacy long ago for the knowledge of how many miles I run every morning, a bargain that I couldn't even have imagined way back on September 11.