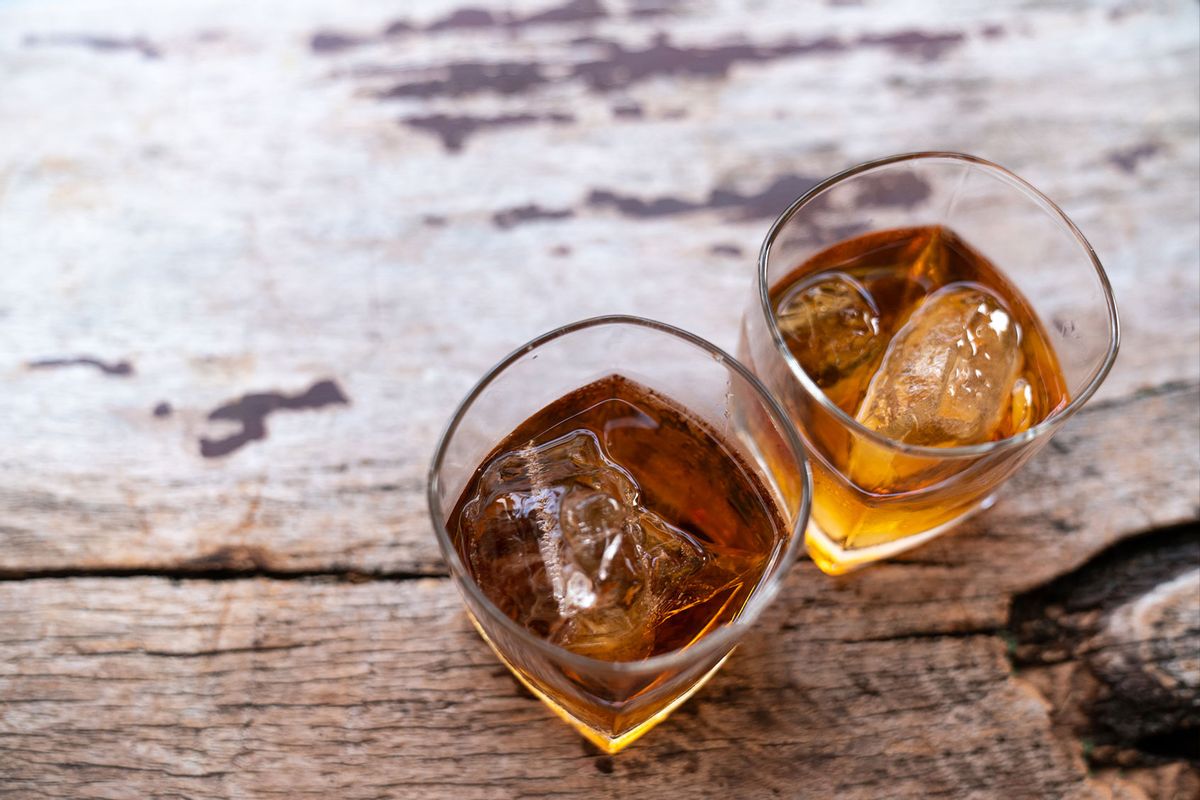 Coming of drinking age in Kentucky definitely shaped the kinds of gifts I give. House warming? You get a bottle of bourbon. Wedding? Two bottles of bourbon. Holiday party? Bourbon balls it is.

To those unfamiliar with the spirit, bourbon can seem more monolithic in style than, say, wine. However, if the ongoing Bourbon Boom has done anything, it has resulted in endless expressions of the spirit, meaning there's quite literally a bottle for everyone — including the dads in your life.

Related: Have we hit peak canned cocktail? A ready-to-drink Jack & Coke is here to usher in Low-Effort Summer

With Father's Day coming up, here's a short guide to getting dad the bourbon that best fits his personality:

For the dad who's into the classics

Your dad's style hasn't changed much in the last 20 years — but why should it? Classics only get better with age. He's not the type to be seduced by the cocktail of the moment made with artisanal syrups and adaptogenic tonic water. No, he just wants the classics. Help him make a good Old Fashioned with the equally traditional Four Roses Single Barrel. Its hearty rye and stone fruit flavors practically blossom when this bourbon hits ice.

For the dad who loves to camp

For a taste that mimics the charred oak smokiness of a roaring campfire, grab a bottle of Michter's Toasted Barrel Finish. The contents of this $70 bottle are double-aged, meaning there's been plenty of time for juicy cherry and caramel notes to develop, as well as more time for the whiskey itself to absorb some of the natural flavors of the barrels. Consider pairing this with a sturdy flask — I like this classic one from REI — to prepare dad for a weekend in the wild.

For the dad who's most comfortable behind a barbecue

Let's say the dad in your life has reached the place where he's made barbecuing a key tenant of his personality. I'm talking pithy smoked meat-themed aprons, very strong thoughts on marbling and smoke, the whole nine yards. You're going to want to choose a bourbon that complements the flavors of the dishes he spends hours making, such as smoked brisket and ribs, without overpowering them. Buffalo Trace Kentucky Straight Bourbon is strong, but not too strong — and its burnt brown sugar notes go perfectly with barbecue sauce.

For the history buff

If your dad can most often be found with a World War II history book in hand — or plunging into the depths of Wikipedia to confirm some obscure fact from an event that transpired 72 years ago — he's likely a man who likes his bourbon to come with a good story. Give dad something to read about with a bottle of Castle & Key Small-Batch Bourbon Whiskey.

Castle & Key Distillery was resurrected in 2016 on the grounds that used to be Old Taylor Distillery, which was built in the early 20th century by Colonel Edmond Haynes "E.H." Taylor, Jr. Taylor was an early bourbon pioneer who fought for bottled-in-bond regulations that are still applied today. The restoration of the property was a real success story for preserving bourbon history.

For the new dad (or the dad who's new to bourbon)

When you become a new parent, you begin to think about things your brain didn't previously make space for. Is the diaper bag packed? Is this a choking hazard? How much screen time is too much screen time? You don't want a drink that you have to academically consider — the same is true if you're new to bourbon. My go-to recommendation for beginners is Old Forester 1920. It's got a smooth maple syrup undercurrent with little crescendos of green peppercorn and tart apple. It's easy to drink straight, but it mixes beautifully, as well.

Is your dad more of a beer guy? Check out these stories from Salon Food instead: