"I decide with my heart": Penélope Cruz on her marriage, career and working with Pedro Almodóvar 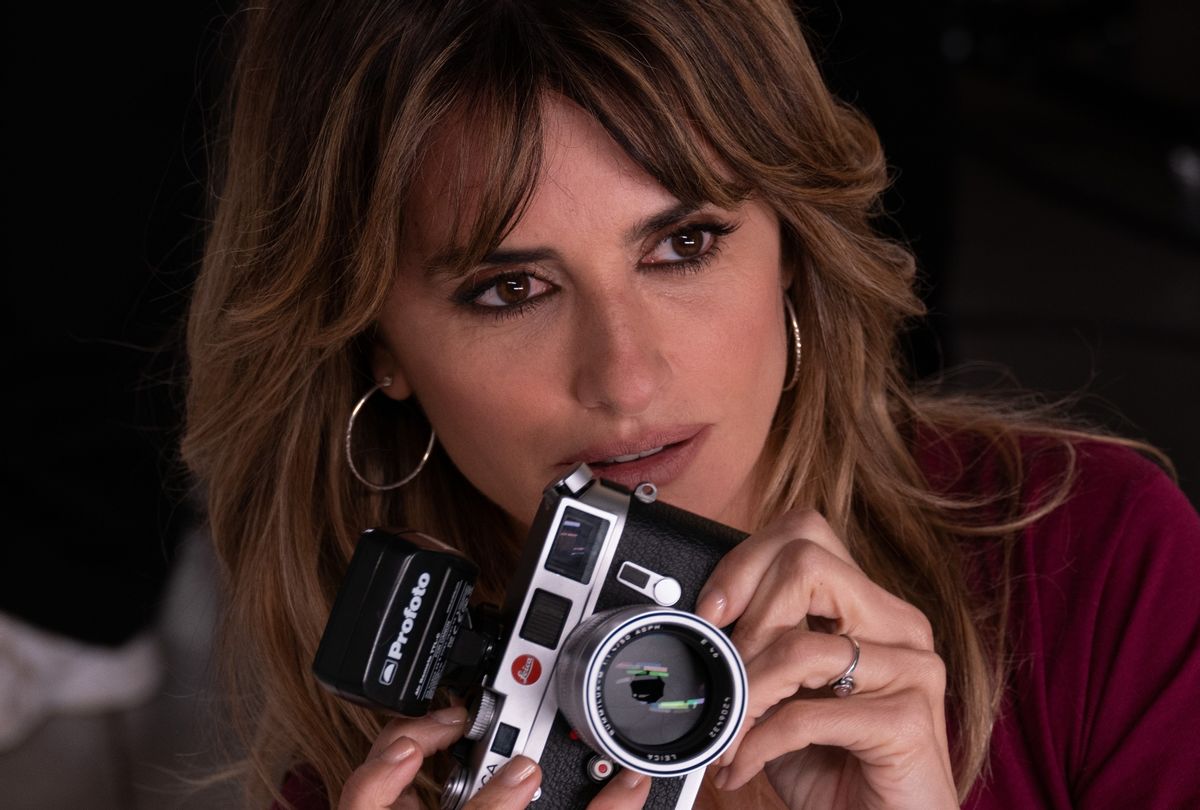 Penélope Cruz gives arguably the best Oscar-nominated performance this year in director Pedro Almodóvar's "Parallel Mothers." She delivers a remarkably layered turn as Janis, a single photographer who becomes pregnant and shares a room in the maternity ward with Ana (Milena Smit), a teenager. As happy as Janis is to be a mother, Ana is unhappy. And yet a switched-at-birth plot complicates the strong bond that develops between these two very different women. Moreover, a subplot has Janis seeking the assistance of Arturo (Israel Elejalde), the father of her child, to help disinter a mass grave in her hometown that dates back to the Spanish Civi War.

What makes Cruz's work in "Parallel Mothers" so nuanced is how she shows Janis processing themes of guilt as secrets and lies threaten to upend each woman's life. The actress, who won a Best Supporting Actress Oscar in 2009 for "Vicki Cristina Barcelona," and was previously nominated for "Volver" (2007) and "Nine" (2010), chatted with Salon about her work with Almodóvar, motherhood, and "Parallel Mothers."

What can you say about your collaboration with Almodóvar in general, and "Parallel Mothers" in particular?

We have known each other for almost 30 years, and we are very close friends. When we are on set, is not very different. When we first met, we felt we were meeting someone we already knew. Our working relationship was very fluid, very easy, very dynamic. We connected in a way that I think was kind of shocking for us. To my fortune, we decided to keep working together. It was more his decision, because he was the one who was writing these characters. I always feel so lucky to work with him. It is such a privilege to have him as a friend.

The character of Janis is really complex in that her actions may appear self-serving, but what moved me about your work is how Janis is always thinking about what is appropriate for others, while making certain that she can live with herself. Can you talk about her character?

I never saw her as selfish. She was an orphan; we have to remember that. She has been dreaming about having her own family. She lost her mother to an overdose when she was a baby. She had no father. That's why she wants to honor her grandmother who raised her and great grandfather. She's a fighter, and she is trying to create a family of her own, and once she has it, another huge threat comes in.

We have to put ourselves in her shoes. What would you do in a situation like that? You are happier than ever, and you have this relationship with a baby you didn't give birth to. She had her child from day one. I feel like I cannot judge her. Janis takes a few months to tell [Ana] the truth, but she is risking everything. Ana could decide to leave and take her daughter, and maybe Janis would never see her again, and the law would protect Ana, not Janis. It's a tricky thing. I never saw her as doing something bad, or unethical. I had to understand her too. It was hard to shoot the scene of confession because she is risking what she loves the most. 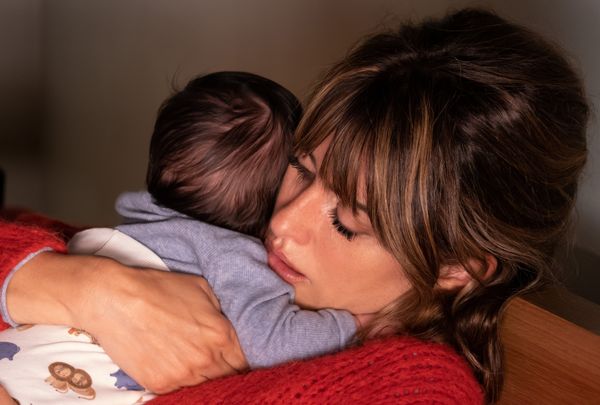 Penelope Cruz in "Parallel Mothers" (Sony Pictures Classics)The film calls attention to the Spanish Civil War but also tackles themes of motherhood, sexuality and identity. What appealed to you and what resonated with you about this role/film?

About motherhood, Pedro always offers me characters that are mothers or pregnant or, in "Live Flesh," I was giving birth. There was only one movie, "Broken Embraces," where I was not a mother. He sees my strong maternal instinct. I have had this since I was a little girl. I always knew I wanted to have a family. He saw that in me. I was with him in my 20s, and we were traveling, and if I saw a baby, it was like a magnet for me. I would go and talk to strangers and pick up their babies.

What is really interesting is how he puts the two stories together. It represents the moral dilemma of my character. Janis is pushing Ana and an entire generation to look back on the past and learn from the mistakes of the past. But at the same time, she is lying about her family and her daughter. This moral dilemma was the most interesting and difficult to play. It was like two fish swimming in opposite directions in every single scene — until she confesses the truth.

I felt a huge relief personally after shooting the confession, because I worked on the character for so many months. I was really terrified of shooting those scenes because I know how important they were. Pedro shot it in an incredible way. You feel so unsafe in that house. It almost changes genre and becomes like a thriller or film noir; you think things could go really wrong. People told me they felt Janis might kill Ana to get her out of the way. I was shocked by that comment, but I can see how Pedro created such a strong atmosphere of uncertainty and insecurity. Janis was a lioness at that point. She was ready for anything, so they wouldn't take her baby from her.

What does it mean to be nominated again, especially having won an Oscar?

I feel so grateful for everything the Academy has given me since the beginning. I can't believe this is my fourth nomination. I didn't expect any of this. I'm blown away by generosity of my peers and the support and at this point I want to enjoy the ceremony and celebrate the work of the amazing people and these films that were so hard to make because of COVID. So many films had to stop shooting and release dates were pushed. So, it's a special year for that reason.

To be nominated for a movie that is in Spanish and by Pedro, who is such a special man in my life, it shows that the Academy is more open and inclusive to movies in different languages and from different territories. To be nominated at the same time as my husband is also kind of crazy. I don't expect to win, but I want to enjoy it and celebrate all of my colleagues, especially the two other Spanish nominations: Alberto Iglesias [nominated for Best Achievement in Music Written for Motion Pictures (Original Score) for "Parallel Mothers,"] and Albert Mielgo for his incredible short film [Best Animated Short Film, for "The Windshield Wiper"]

Has being nominated with your husband, Javier Bardem, made you competitive in any way, or does it add to the fun of the awards season?

No, we really don't compete. We are so happy for each other.

Can you talk about performing in both American and Spanish films? You have made films with an international roster of filmmakers.

I've also worked in Italy in Italian, and in France, in French. I Iove learning languages. I have been able to do that throughout my career. I see it all as one career, I do not separate America from my work in Europe. The bigger the territory, the more material you have to choose from, the more possibilities you have to find challenges, and things that are different from what you have done, or from yourself. You seek characters who are difficult, because they are more exciting. I see it all as part of one path and one career. I don't plan, "I'm going to make two American films this year," I decide with my heart, and push and challenge myself. But I am very lucky and grateful that I get those opportunities from directors who put their trust in me.